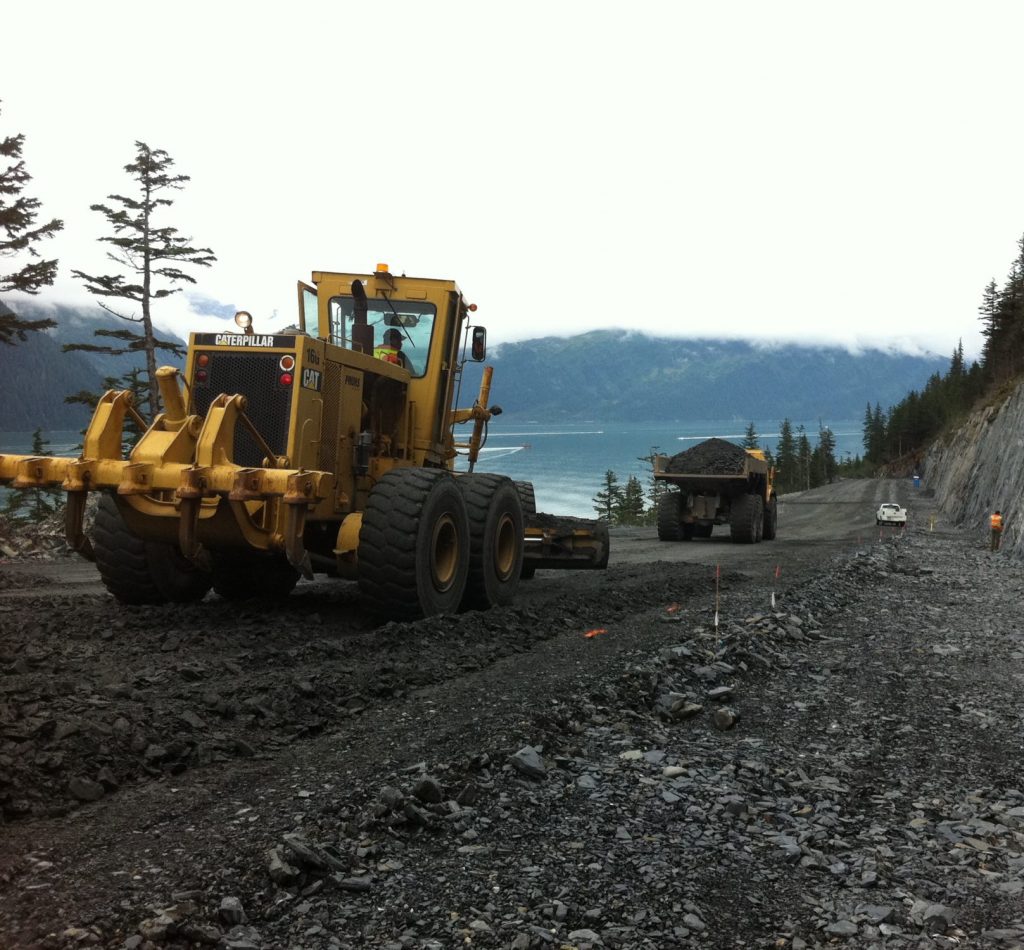 Kuna’s planning and engineering team has developed a close relationship with the City of Whittier (City) since 2000, when we updated the City’s Long-Range Transportation Plan. That was followed by an all-inclusive planning effort involving extensive public and other stakeholder involvement, culminating in a new Comprehensive Plan in 2005 and an update to that plan in 2012.

The City has been working toward expansion to Shotgun Cove for more than a decade. Kuna’s engineers designed the new road to Shotgun Cove and have managed the construction through five phases. Additionally, our team reworked the intersection of Blackstone Road and Whittier Street and provided construction administration. The fifth phase of Shotgun Cove Road is expected to be concluded in 2019, taking the road to the Emerald Cove Trailhead, two miles east of Whittier. When completed, the road will provide access to City lands at Shotgun Cove, allowing the City new opportunities for economic development.

Kuna’s long-term involvement with the City and community to understand project needs and goals allowed for easy, creative integration of objectives into the design. The process was further streamlined because the Kuna team remained consistent from conception to completion.